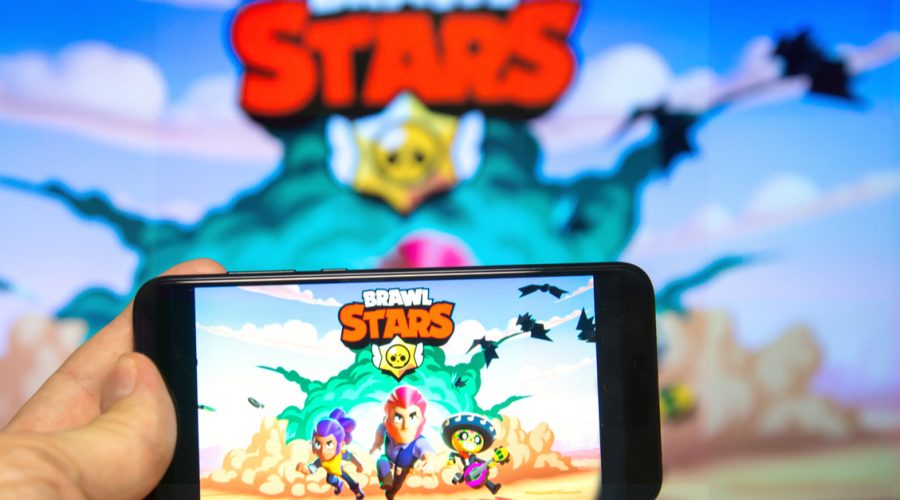 If you are a fan of Supercell, you probably know the developer’s games like Clash Royale, and Brawl Stars. Today, we’ll take a closer look at the latter. The multiplayer fighter has tons of battles (including 3 on 3). Players pick from numerous characters. Let’s learn more about the game’s features and possibilities.

The game is relatively new. Compared to the developer’s releases of Clash Royale, this one was introduced in 2017. It currently works on Android and iOS. This game belongs to the freemium mobile MOBA genre. It implies that the game has free content, but users can upgrade for an additional payment. The multiplayer allows teaming up with friends or fighting AI opponents.

One may unlock new characters by getting Brawl Boxes, the Brawl Pass, the Trophy Road, and separate purchases. The developer has tons of things on sale. For instance, one can buy Skins and spend the gems and coins to access the Brawl Pass. The latter stands out by offering such features as appearance change, animation & sound effects. While a person can buy a lot of things, it’s still impossible to buy your victory.

Keep in mind that every character has certain abilities. It has several kinds of currencies, too. For instance, players can get coins, star points, and gems. One can choose from several modes. Each of them has different goals.

So far, the game has two seasons. The latest one was released in 2020. It was called the Summer of Monsters and brought new quests and activities.

Nowadays, the game also has an open tournament called the Brawl Starts Championship. In 2020, the World Finals has a million dollars prize pool. You may participate in it as long as you are over 16.

The game is not as popular as Clash Royale. However, it’s still successful. It received nominations the British Academy Games Awards in categories of Mobile Game and EE Mobile Game of the Year. While it has some mixed reviews, it’s mainly treated as good.

The developer convinces that there are no ways to acquire free gems and brawlers using third-party tools or apps. It’s only possible to earn gems, coins, and brawlers.

Although some users offer secret ways to get freebies, it’s likely to be impossible. One of the reasons why is the secure servers of the game. They prevent all sorts of tools and apps from intruding or changing the rules of the game.

The team of developers works hard on blocking any possible situations. So, if you are looking for Brawl Stars hack, you should probably give up the idea. Play fair, and you’ll have the best possible experience.

Brawl Stars is a widespread game with its fans. It has tons of features, characters, and adventures. If you like battles, this mobile game could be a wonderful choice. Give it a try with the free content and upgrade if you want.